According to Panasonic, eneloopy was born in Osaka, Japan on October 31st 2006, and has been the Eneloop mascot ever since.

Its job? Checking the voltage of your batteries!
Does it charge batteries? NO.

In November 2006 Sanyo held a happy loop campaign (ハッピーLOOPキャンペーン）in Japan to celebrate eneloop's 1st anniversary. 5000 pieces would be given away during this campaign. In 2007 Sanyo also held a campaign in the US where people could send a Mail-in-offer in order to acquire a eneloopy dog for free. They also gave away 2000 in Europe according to this French website. It seems that this version was never available for purchase. 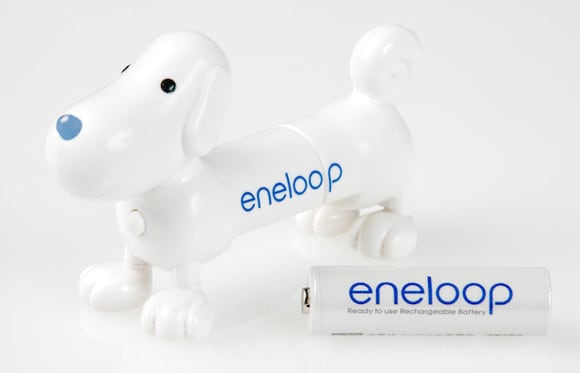 On November 5th, 2009 Eneloop mentioned in their Press Release their global shipments of eneloop batteries reaching 100 million. The same date as when their first eneloop Tones were introduced, also celebrating their 100 million cells being shipped. The 2nd eneloopy doggy characters were available in Japan from November 14th. Probably a day or two earlier as I was able to get limited edition Eneloops a few days before actual release date 😉

What it can do:

It does the same as the 1st eneloopy. It checks the voltage of batteries. But there is a clear difference as it uses different colors to indicate the remaining charge that is left. They were available in Japan only in combination with batteries and/or a battery charger, coded N-TGR02ALPS.

In China they put a set on sale where it included a set of Eneloop Tones with eneloopy. 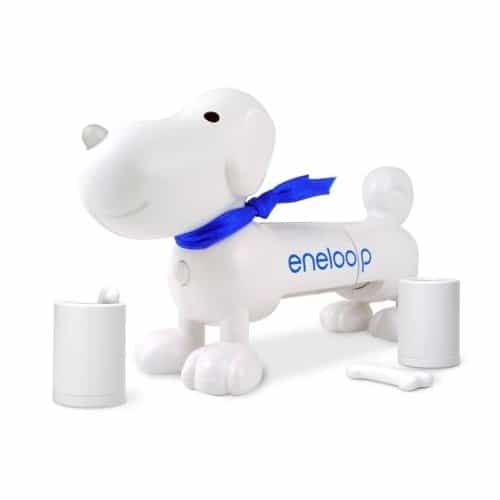 Eneloopy wouldn't be eneloopy if it didn't have some limited editions.
Because of the following design contest in 2010 there were a few more "special editions". 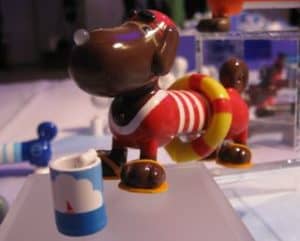 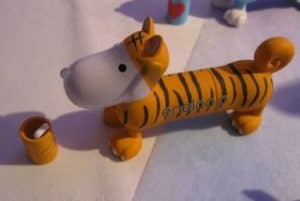 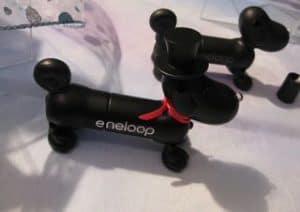 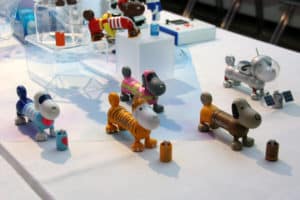 Since Eneloopy appeared in the early days of the Eneloop hype, the following items are rare and difficult to find. Some I have never seen in person while living in Japan. Have a look.

These were available in the Uniqlo stores in Japan only. A friend of mine received one in a "lucky bag" I believe. 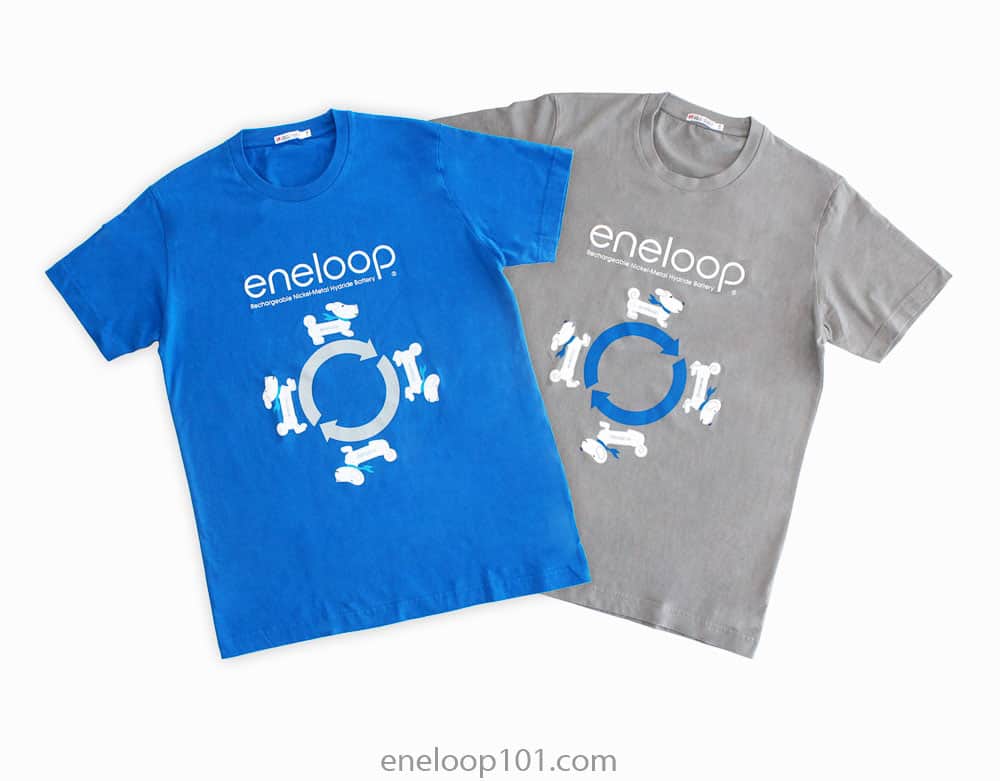 During my research I came across a Japanese blog that showed this T-shirt. I have never seen it anywhere else on the internet. If somebody knows where to get them, please let me know. 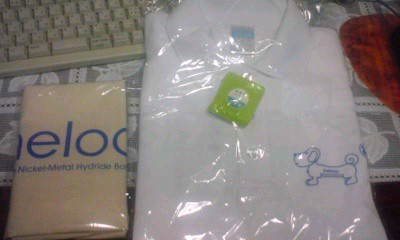 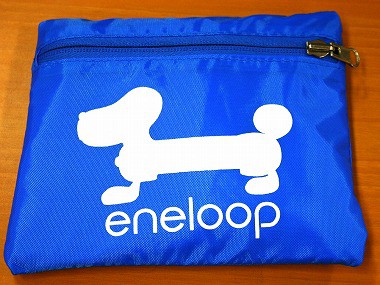 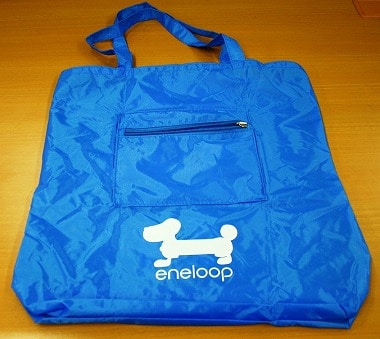 I just found them for sale on a second hand online market. I have never seen them before. They are 50yen stamps. 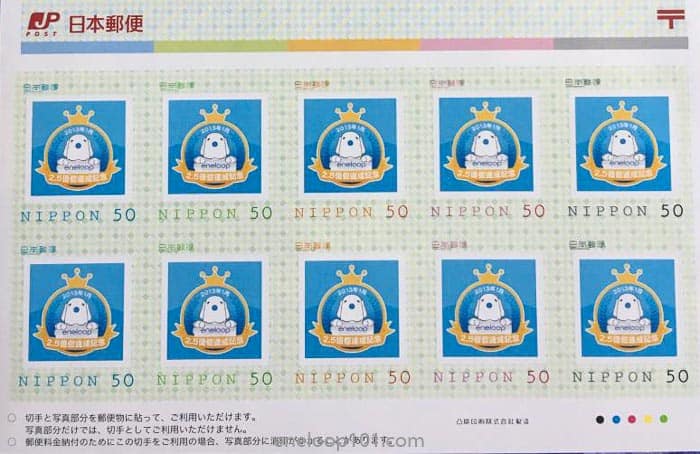 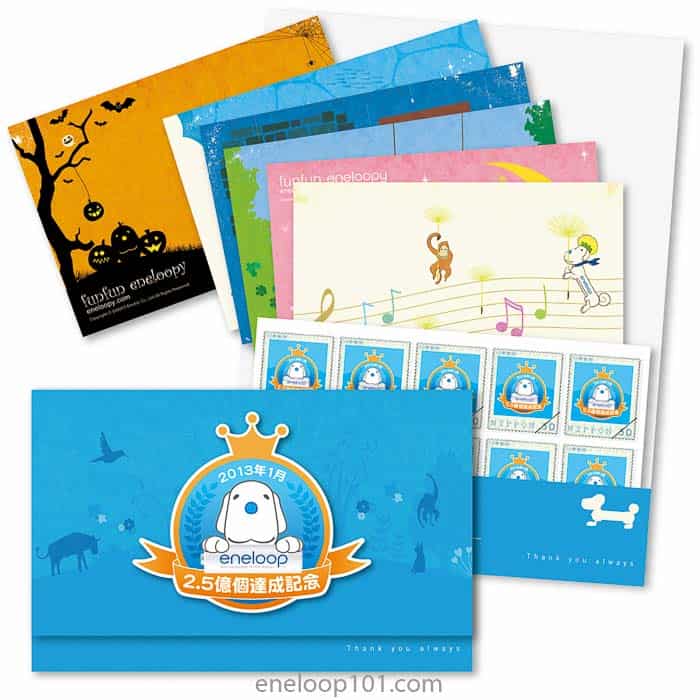 Just another piece of merchandise I found on Yahoo Auctions Japan.
The second pen has something to do with the Eneloop bike. 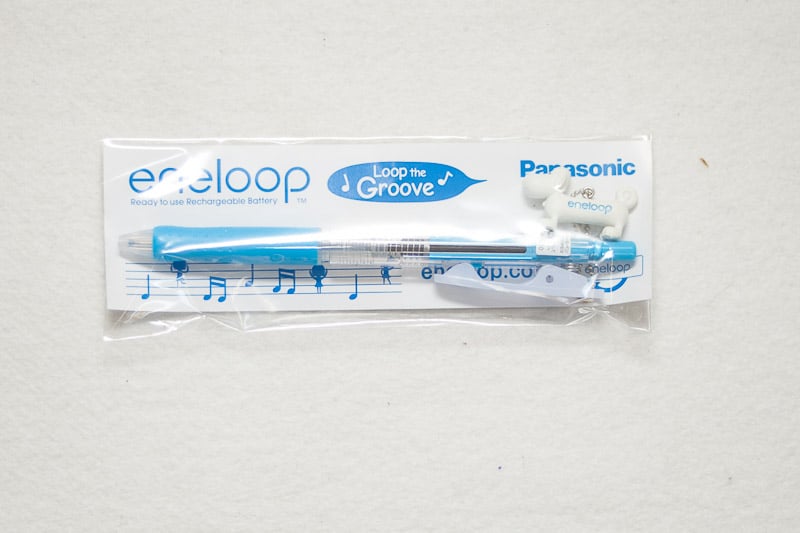 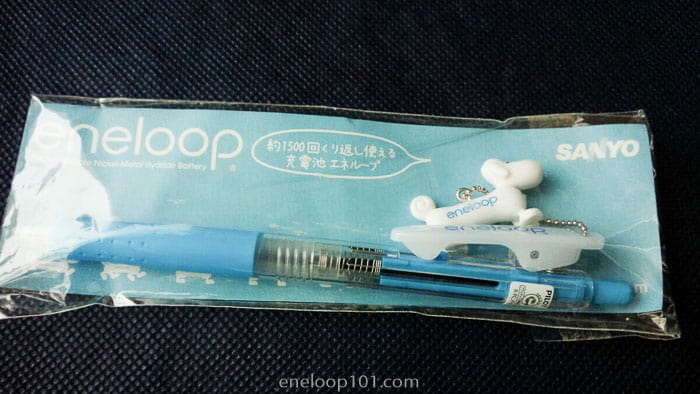 As part of Eneloop's 10th anniversay in 2015. Children could send in a drawing and win one of the 100 Eneloop plush toys hand made by Esora Works. Because there were only 100 given away, they are very hard to come by. CPF member Kouryu shared the great info with me, and got one of these plush toys himself! The following pictures are his. 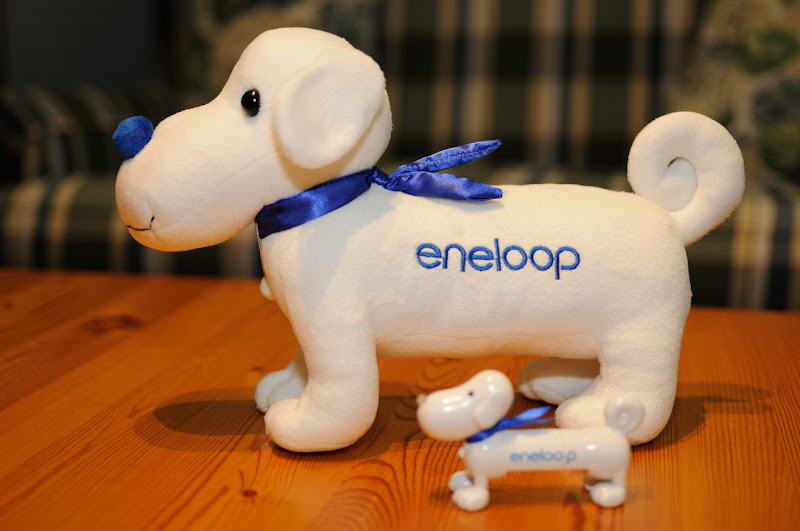 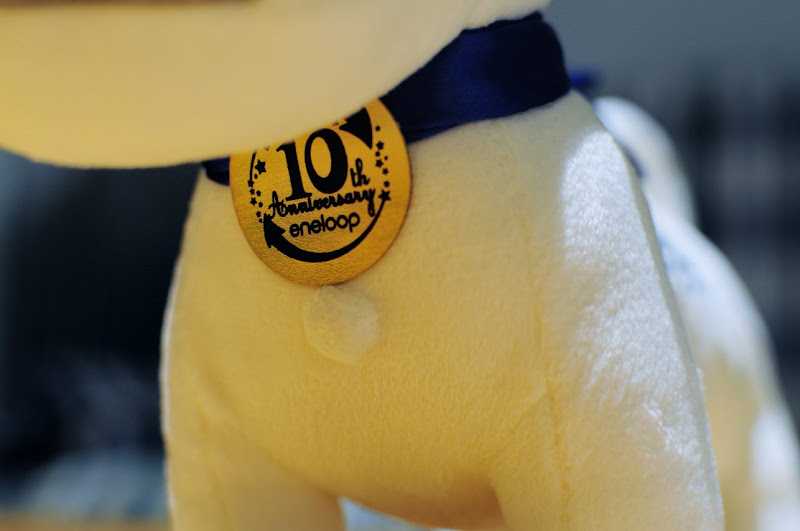